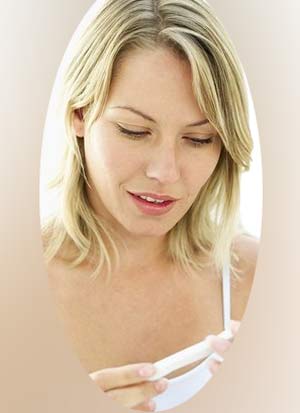 Permanent makeup is increasingly being resorted to by women who want to enhance their features or those who want to look their best at all times, sans cosmetics.

Permanent make up is micro pigment implementation - a process involving application of permanent pigment into the dermal layer of the skin. Natural iron oxide is used in the pigment. A sterilized needle is used to implant hundreds of tiny dots of the pigment beneath the basal layer of the skin. The procedure takes about a couple of hours. You should ensure that the cosmetologist uses sterile needles and pigments intended for single use. On an average, the effect of the permanent make up process lasts for many years though some persons may need a 'touch up' after some years.

The skill lies in creating a subtle and natural look. A skin patch test is done to check for any allergic reactions before embarking on the permanent make up process. topical anesthetics are administered to numb the area so as to minimize discomfort.

Most patients feel slight discomfort akin to a prickly sensation. A touch up procedure may be needed after the initial process of permanent make up to perfect the lines. Those who have undergone permanent make up treatment must avoid exposure to the sun and skin products such as Alpha Hydroxy Acids (AHA), Glycolic Acid and Retin A. Use of sun block when moving outdoors can prolong the effectiveness of this procedure. Women who suffer from cosmetic allergies resort to using permanent make up for their eyes and lips.

Chemotherapy or hypothyroidism patients who have lost their eyebrows partially or totally can resort to semi permanent eyebrow makeup. It is important to consult a trained and skilled technician when you are planning permanent makeup procedures. Ensure that the area is sterile and sanitary to avoid infections. Those who are prone to developing keloids must refrain from resorting to permanent make up procedures since there is a possibility of developing scars.

Side effects such as blistering, cracking and peeling skin around the eyes and lips have been noticed in some persons who have undergone permanent makeup procedure. In extreme cases, it has resulted in serious disfigurement and difficulty in eating and talking.

The right shade is chosen to suit the complexion of the person. Semi permanent make up can help in improving the appearance of sparse eyebrows and as eyeliner to make lashes look thicker. Sometimes permanent makeup cosmetic is used to create eye shadow too. This process makes the lashes appear darker but will last only as long as the lashes do not fall out. The eyes may appear slightly puffy or red but this will subside in a day or two.

Semi permanent eyebrow make up involves adding definition and fullness to the eyebrows, which can help in emphasizing the eyes and enhancing the facial features. This eyebrow make up is resorted to by those who want a better brow arch to appear more attractive as well as those who have a medical condition that has affected the growth of their eyebrows. Semi permanent eye make up can lend a faded kohl effect to the eyes giving a clear and dramatic look.

The eyebrows are drawn with the markers prior to the cosmetic makeup process so that you can decide on the shape you want. Semi permanent eye make up encompasses lash enhancement, eyebrow definition and fullness as well as eyeliner. A very small amount of pigment can be dotted in between your eyelashes to give you a fuller lash look. If you desire a more dramatic result, more pigment can be placed above the lashes. 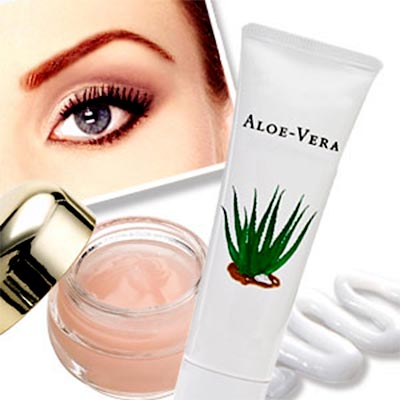 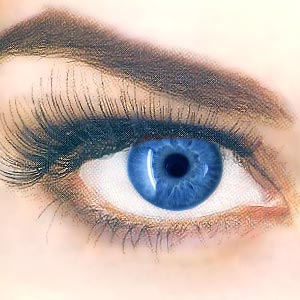 Top of the Page: Semi Permanent Make Up
Popularity Index: 101,702