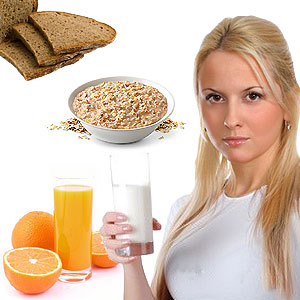 Gas during pregnancy is a common occurrence. Look up simple ways to tackle and even prevent pregnancy gas.

Pregnancy feels wonderful, but along with anticipation, hope and celebrations it also brings a fair share of small issues. Gas and bloating is one among them. Though all of us suffer from gas at some time or the other, pregnant women tend to suffer it more.

What causes gas in pregnant women?

Whatever be the reason, accumulated gas causes pain, discomfort and leaves her with a bloated stomach.

The list of foods that cause trouble seems to be lengthy. She may not get required nutrition if she avoids all of them. So it is better to maintain a food dairy and drop out the most common culprits rather than eliminating all at once.