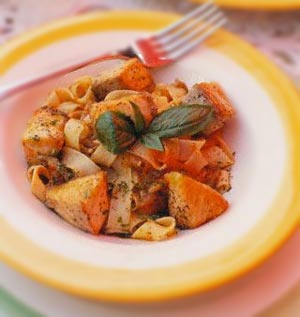 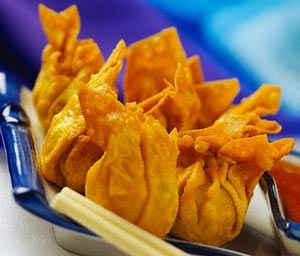 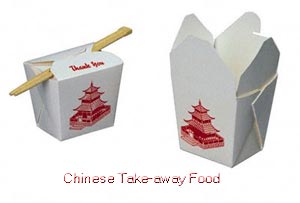 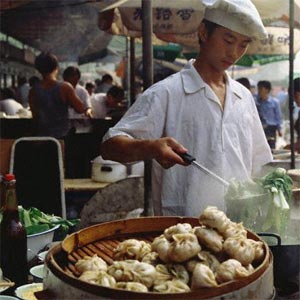 Experience the flavor of China. Read through this interesting article that throws light on various aspects of Chinese food. Find out the regional delicacies and cooking styles.

Chinese cooking aims at satisfying the tongue as well as the eyes, nose and the imagination. Cooking in China is likened to an art. Color, aroma and fragrance - all three assume pride of place in Chinese cuisine. Colorful ingredients ranging from light green to dark green and white, black, red, yellow and caramel color are regularly used. Aesthetic presentation is an important aspect to Chinese food. This article takes you through the various regional cooking styles of China. Look up our tips on Chinese food recipes.

Nutrition is also given due importance in various aspects of Chinese cooking. Use of medicinal plants such as scallions, fresh ginger root, garlic, dried lily buds and tree fungus is common. The Chinese belief that food and medicine share the same origin has permeated through the Chinese cooking procedures. One third of meat-based dishes contain vegetable ingredients whereas one third of vegetable preparations contain meat. Water is expected to make up seven-tenths the volume of a soup serving. Adhering to the proportions of ingredients in soups and dishes ensures a meal with good nutritive value.

With its low calorie and low fat dishes, it is little wonder that Chinese cuisine is so popular the world over. Chinese food recipes do not carry many deserts. One of the reasons is that the Chinese tend to end their evening meal with a fruit unlike Westerners who prefer a dessert. Another reason is that chilled deserts never found place in Chinese cuisine because of the lack of a refrigerator in many homes. This is also why most Chinese cake recipes insist on steaming instead of baking - not many homes possess ovens. But the Chinese deserts are popularly eaten on Moon Festival and other special days.

Chinese food is traditionally eaten with Chopsticks. So if you are planning to go to China, you would do well to go to a local Chinese restaurant and practice using chopsticks. The use of chopsticks is attributed to the teachings of Confucius. The use of knife and fork was considered violent and the chopsticks represented gentleness and benevolence.

Chinese food can be sub divided into the following regional styles:

Cantonese food is relatively milder than Szechwan and Guangzhou food. Traditional soups and broths prepared by simmering meat and other ingredients for several hours and spiked with Chinese herbal medicines. Dim sum is a light cuisine meal that includes buns, dumplings and rice rolls and contain a variety of ingredients ranging from beef, chicken, pork, prawns and vegetables. Dim Sum dumplings are either steamed or deep fried.

The Pekingese style of Chinese cooking has a sweeter taste to the dishes. The Peking Duck, roast suckling pig with Jellyfish and Ham in Honey Sauce are popular among this style of Chinese cuisine. The Shanghai style of Chinese food incorporates many vegetable preparations such as Bean Curd, Cold Noodles with Seven Sauces and Vegetarian Goose.

Drain tofu before using as it allows the tofu to absorb the flavors in the dish. Marinate fresh meat. Vary the meat and vegetables in a dish so that it brings variety of flavors, colors and textures. Wash and drip-dry leafy vegetables as this will prevent them from being soggy at the time of stir-frying. Cut the meat into uniform pieces so that they will cook more evenly. Cook the toughest and thickest vegetables first during stir-frying.

Stir fry vegetables separately if you are not sure of the order in which to cook them. Over cooking robs them of their texture and nutritive value.

Boil carrots, green peppers for a minute. Drain and keep aside with pineapple chunks. Mix flour, part of the cornstarch, baking powder, egg mixture and oil in a bowl and stir till it becomes a smooth paste sans lumps. Stir fry the pork with sherry, salt and pepper and keep aside. Dip marinated pork pieces into the batter and carefully drop into hot oil that has been kept on the wok for frying. Deep fry until mildly golden brown. Cool them.