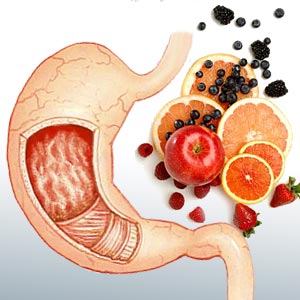 Millions take medicines to be relieved from excess stomach acid. A statistical survey indicates that Americans spent around $942 million last year on over-the-counter antacids and a whopping $ 13.6 billion on prescription acid suppressants to treat acid reflux. But the good news is that natural remedies for acid reflux problems seem to work better than drugs and without any side effects. Natural remedies and alternative treatment for acid reflux range from homemade remedies to changes in diet and lifestyle.

There are certain simple but effective steps to prevent symptoms of GERD in the majority of people:

Top of the Page: Natural Remedies for Acid Reflux
Tags:#remedies for acid reflux