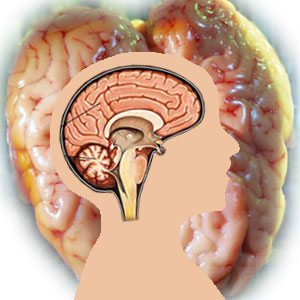 Also referred to as CP, cerebral palsy is a neurological disorder that shows up during infancy or in early childhood thus affecting body movement and muscle coordination permanently. The condition once developed does not get worse over time as this is a non progressive disease. Though the muscles are affected due to cerebral palsy, it is not the muscles or the nerves that cause cerebral palsy.

Cause of cerebral palsy

The cause for cerebral palsy has not yet been found, over years doctors have been debating on this issue and have been left clueless. This defect is associated with not just a single disorder but involves a set of disorders. The most common causes for cerebral palsy are listed below:

Cerebral palsy has no permanent cure but treatment will enhance the child's ability. Early treatment helps manage developmental disabilities and aids in learning better methods to complete any task that challenges the person. If cerebral palsy is handled appropriately, children affected can grow up to lead near-normal lives. Various treatments offered for people suffering from cerebral palsy include

If spastic cerebral palsy is mild it affects only a few muscles whereas if it is severe it affects the whole body. Depending on the severity of the disorder different limbs are affected in different people.