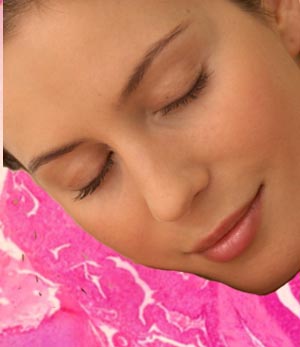 Endocrine System disorders are a result of the disturbance of the equilibrium of hormones that course the bloodstream and bring about many vital functions within the body. Learn more about the causes and symptoms of some of the common endocrine disorders.

The endocrine system encompasses several glands in different parts of the body. These glands secrete directly into the bloodstream and affect various important functions. Hormones secreted by the endocrine glands work as chemical messengers of the body. The delicate balance of endocrine secretions can be disturbed by stress, infection as well as other factors. Be informed of a few endocrine diseases such as those of the thyroid, pituitary or pancreas. Take a look at some of the symptoms and effects of common endocrine disorders.

The endocrine system plays a crucial role in important functions such as digestion, reproduction and homeostasis (constant internal balance). The endocrine system is primarily made up of the hypothalamus, pituitary, thyroid, parathyroids, adrenals, pineal body and the reproductive glands. The endocrine secretions work along with the immune system and the nervous system to aid the body in various situations. Endocrine glands secrete major hormones directly into the bloodstream. This is then carried to all parts of the body.

Endocrine system disorders occur either due to too much or too little or sometimes no hormone. These disorders may lead to abnormal growth pattern, osteoporosis, diabetes, high cholesterol and triglyceride levels and thyroid malfunction. Endocrine system disorders include hyperthyroidism, hypercalcemia, growth hormone deficiency, Addison's disease, Cushing's Syndrome and hypothyroidism. Endocrine disorders can be triggered by tumors, steroid medications or autoimmune problems. A person suffering from a disorder caused by any of the malfunctioning endocrine glands may notice change in weight, change in libido, mood swings, increased fatigue and thirst or urination.

Endocrine disorders are caused due to malfunctioning endocrine glands. In some cases, the gland produces in excess while in others there is insufficient activity of the gland. Inadequate secretion of endocrine glands (hypofunction) can be attributed to malformations or disease or injury. Excessive production of hormones (hyperfunction) is usually caused by glandular tumors or auto immune reactions. Endocrine disorders are treated with hormone replacement in cases of inadequate production. In cases of excessive production of hormones, the abnormal gland tissues are removed.

Growth Hormone Deficiency: When a child suffers from inadequate amount of growth hormones, the child may have an immature face and chubby build. The rate of growth of all body parts is slow. Growth hormone deficiency can be total or partial. This endocrine disorder can be diagnosed with blood tests that measure the hormone concentrations and x-rays of hand and wrist bones to determine the bone development. Growth hormone deficiency is treated with growth hormone injections. Treatment usually goes on for a few years until acceptable growth is achieved.

Hypopituitarism: This endocrine disorder is sometimes congenital occurring due to abnormalities in the formation of the pituitary or hypothalamus. It can be caused by a brain tumor or infections of the brain and its surrounding tissues.

Hypercalcemia: This endocrine disease is caused when the level of calcium in the blood is too high. Calcium level in the body is maintained by Vitamin D and Parathyroid hormone. Hypercalcemia is characterized by bone pain, nausea, kidney stones and hypertension. A person may notice bone pain and spinal chord curvature. Other symptoms are irritability, muscle atrophy and loss of appetite.

Acromegaly: This endocrine system disorder is a result of excessive production of growth hormone. This disease may be difficult to recognize and diagnose as it sets very slowly in middle aged adults. It is characterized by enlarged hands and feet. This abnormal growth is also noticed in the facial features such as the lower jaw, nose bone and the brow. Persons suffering from this endocrine disease may experience enlarged liver, spleen and kidneys. Diabetes, hypertension and cardiac ailments are common fallout of this endocrine system disorder.

Hashimoto's disease: This is a case of chronic thyroiditis that is caused due to a reaction by the immune system against the thyroid gland. This disease is hereditary and is manifested with symptoms like mild weight gain, intolerance to cold, dry skin and hair loss. A woman may notice heavy or irregular menstrual cycle.

Hypoparathyroidism: This disease of the parathyroid glands is caused due to insufficient levels of calcium in the blood due to the inadequate levels of parathyroid hormone. It can leave a person with tingling feeling in the hands and muscle cramps. Typically this endocrine disease takes years to manifest completely. 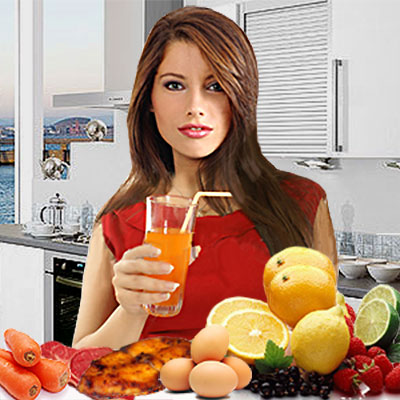