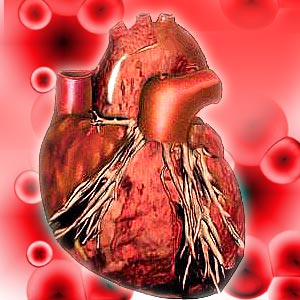 Do you know that heart disease is the number one cardiovascular disease (CVD) killing 500,000 million women each year? Read up on women heart disease statistics to understand the changing scenario.

According to the American Academy of Family physicians, heart disease is the leading cause of death among women over 65 years of age. They also say that women are 4-6 times more likely to die of heart disease than breast cancer.Cardiovascular disease has more fatal consequences in a woman who has also developed cancer.

Lack of awareness in women


According to the study conducted by the American Heart Association, only 13 % of women believe that CVD is the major threat to their life. Harris Interactive Inc conducted the study among 1,000 women.

Another study by few research institutes indicates that only 55 %of women are aware that CVD is the leading cause of death among women. The study also states that only 20% of women identified heart problem as the major health issue facing women today.