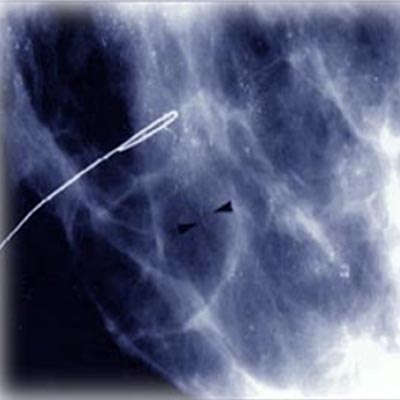 Breast calcification is detected through a mammography. It is usually benign but in few cases, it is indicative of breast cancer.

Calcification is a common process where small spots of calcium spots deposit themselves in breast tissue. These deposits can be the result of aging or other breast conditions such as fibroadenomas or cysts. Inflammation or foreign bodies such as implants or stitches can also lead to calcification.

Calcium phosphate crystals tend to aggregate into clumps, more so in collaboration with collagens. Collagens are insoluble proteins found in tissues. Calcification can occur in tissues and muscles of the hips, shoulders, elbows, hands and chest also.

When these breast microcalcifications appear in a scattered manner, they are usually indicative of benign breast tissue. Biopsy of some tissue is done for diagnosis. Microcalcifications in the breast are common during menopause.

Such calcium deposits are so tiny and cannot be felt by you or your doctor. A mammogram is used to detect calcifications. The radiologist examines the shape, size and pattern of the calcifications to make a diagnosis. Sometimes, a biopsy is required to confirm the diagnosis. Since a mammogram reveals just an area of abnormal tissue, a stereotactic biopsy is used to locate the area to be biopsied. X rays are used to guide the radiologist.

The best diagnostic tool to detect breast calcification is a high quality mammography done by a radiologist who is skilled in the proper positioning and compression of the breast. Such mammograms are best viewed on high-luminance viewers where extraneous glare and light is eliminated. The morphology is an important determinant in detecting malignancy of breast calcifications. A biopsy can confirm the readings.

When instances of calcification are detected, mammograms are routinely taken to determine the stability of the calcifications. Suspicious mammograms must be followed by core needle biopsy, as it is minimally traumatic and relatively less expensive than surgical biopsy.

A mammogram can pick up microscopic deposits of calcium within breast tissue or even tiny blood vessels. In about 15% of the cases, these clusters are malignant. As compared with a surgical biopsy where the surgeon uses a scalpel to remove a chunk of tissue, core biopsy involves insertion of a large needle through the skin. This is usually aided by computers. But some types of conditions necessitate surgical biopsy, such as when the lesion is next to the chest wall and not easily visualized. 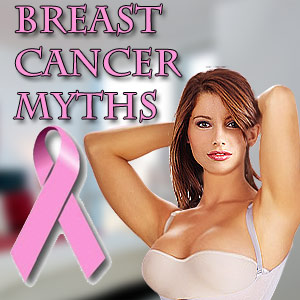