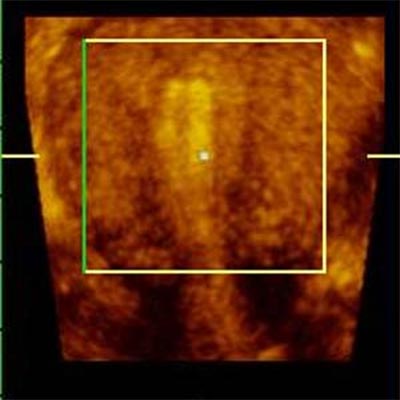 The IUD as a form of birth control is popularly used by millions of women worldwide. This reversible form of contraception has a high success rate.

IUD - Intra Uterine Device is a birth control measure that prevents fertilization. The IUD is inserted inside a woman's uterus to prevent pregnancy. This is a highly reliable form of birth control - nearly 150 million women use it worldwide. The IUD prevents pregnancy by either interfering with the movement of sperm to fertilize the egg or by preventing implantation of a fertilized egg. Take a look at the conditions under which it is not advisable to opt for IUD. Find out how you can get an IUD inserted by a health worker.

Modern IUDs resemble a matchstick and have a T shaped bar across the top. When inserted into the uterus, the arms of the T open out and extend horizontally across the uterus. This birth control measure is nearly 11/2 inches long and is usually made of copper and plastic. The Copper IUDs can be kept in place for nearly 10 years and have a low failure rate. The progesterone- based IUDs release a form of progesterone that makes the mucus in the uterus sticky thereby preventing sperm from getting to the uterus. Progesterone IUDs need to be replaced every year. Average cost of Copper IUD is about $250-750 whereas the cost of a progesterone IUD is about $250 - 400.

The IUD offers a woman birth control without affecting the hormone levels in her body. Another advantage is that fertility is restored as soon as the IUD is removed. The IUD is a cost effective method of preventing pregnancy. It can be safely used during breast-feeding and does not involve routine check ups. IUDs however do not provide any protection against sexually transmitted diseases. An IUD is a preferred form of birth control when you are married or have only one sexual partner. Women who have had a history of ectopic pregnancies must not use IUD as a birth control measure. It is also not advised for women with uterine abnormalities, heavy bleeding and fibroids. No woman must get an IUD inserted unless she is certain that she is not pregnant. IUDs are not advised for teenagers and women who have never had children.

An IUD is inserted by a clinician or health worker, preferably during your menstrual period. The IUD insertion procedure takes just a few minutes. Sometime an anesthetic is injected into the area around the cervix, though this is not always required. It is preferable to get the IUD inserted when you are menstruating or within a week thereafter since the opening of the cervix is dilated then and this makes insertion easier. The health professional will examine the woman and insert the IUD.

The IUD has a plastic string attached to it. After insertion of the IUD, this string sticks down the cervix into the vagina. Some women experience mild bleeding for a couple of days after insertion. Sometimes mild cramping is experienced. It is necessary to periodically check whether the string of the IUD is in place. This form of birth control can be removed if a woman wishes to become pregnant. Women who are not able to feel the IUD string or have severe cramping in the lower abdomen or unexplained vaginal bleeding must consult their doctor immediately.

Side effects of IUDs may be an increased risk of PID - Pelvic Inflammatory Disease. Some women complain of heavier periods on account of the IUD. Spotting between periods is another complaint by women who have opted for IUD. A rare possibility is of the IUD perforating the uterus. In about 5% of the cases, the IUD is expelled from the uterus into the vagina in the first few months of use.

IUDs were popularly used in the 1960s and 1970s. These IUDs were larger and caused considerable bleeding and cramping. On account of deaths related to IUD miscarriages, the FDA suspended sales of this birth control measure. This led to skepticism and scare against using IUDs. Sales declined considerably in the US due to the Dalkon Shield (IUD brand) controversy. Since then, IUDs have undergone many improvements. The new generation of Copper IUDs have high success rates and are popularly used worldwide. It is little wonder that the WHO (World Health Organization) and AMA (American Medical Association) have rated IUD as one of the safest and effective and reversible birth control measure for women. 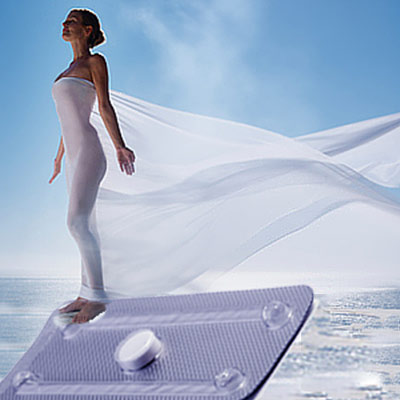